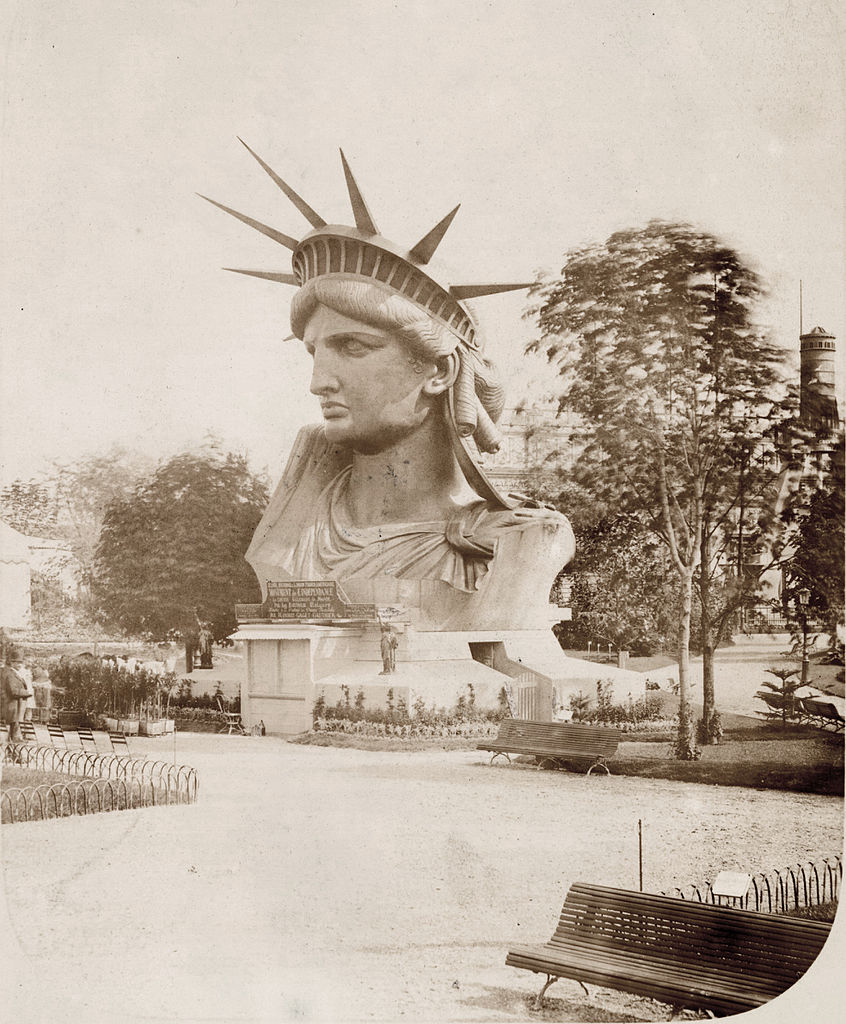 Every page request in the ResourceLoader pipeline benefits from compilation, minification, and bundling build steps but not every build step fits in the runtime space.

The process of mapping human-readable source code inputs to optimized, machine-readable outputs is called compiling or more generally, building. It’s been a necessary part of software development since computers evolved past machine code. Even to serve the most abstract, high-level languages such as HTML and CSS, this build process is essential.

We build code all the time at Wikimedia. Every page request benefits from Less compilation, CSS and JavaScript minification, internationalization, URL mapping, and bundling build steps. All of this occurs at runtime through the ResourceLoader pipeline.

ResourceLoader’s just-in-time build process is critical when key parameters vary on request. However, it has some notable limitations including:

Solving problems too big for just-in-time

There must be an alternative. Our options include:

The first two options don’t work. The third option doesn’t sound like a good first choice. The fourth is the most conventional and proven solution.

Ahead-of-time build steps are usually what people think of when they refer to “building code.” Most build problems that remain to be solved in Wikimedia only fit in the ahead-of-time space. As you might expect, we’re using these enhancements all over the place already and can’t live without them. Some examples include:

These ahead-of-time build steps are everywhere in Gruntfiles, Gulpfiles, Webpack configs, NPM package.json files, and shell scripts. Even if the Foundation mandated it today, we could never get rid of them.

Evolving the ResourceLoader pipeline with a new stage

However, this is a problem at scale and it needs to be solved at scale. Informal developer builds work surprisingly well but aren’t as efficient for developers as they could be. We need to extend the pipeline to include a pre-ResourceLoader stage. This stage is an ahead-of-time build step.

Above all, a build step means freedom. The freedom to succeed and the freedom to use the tool that’s right for the job, not the rare tool that fits into a runtime-only pipeline.

Featured image credit: The head of the Statue of Liberty on exhibit at the Paris World’s Fair, 1878. The statue was built in France ahead of time, shipped overseas in crates, and then assembled in New York. Image by Albert Fernique / public domain.

This post was originally published on July 28, 2020 in the Wikimedia Phame Blog.