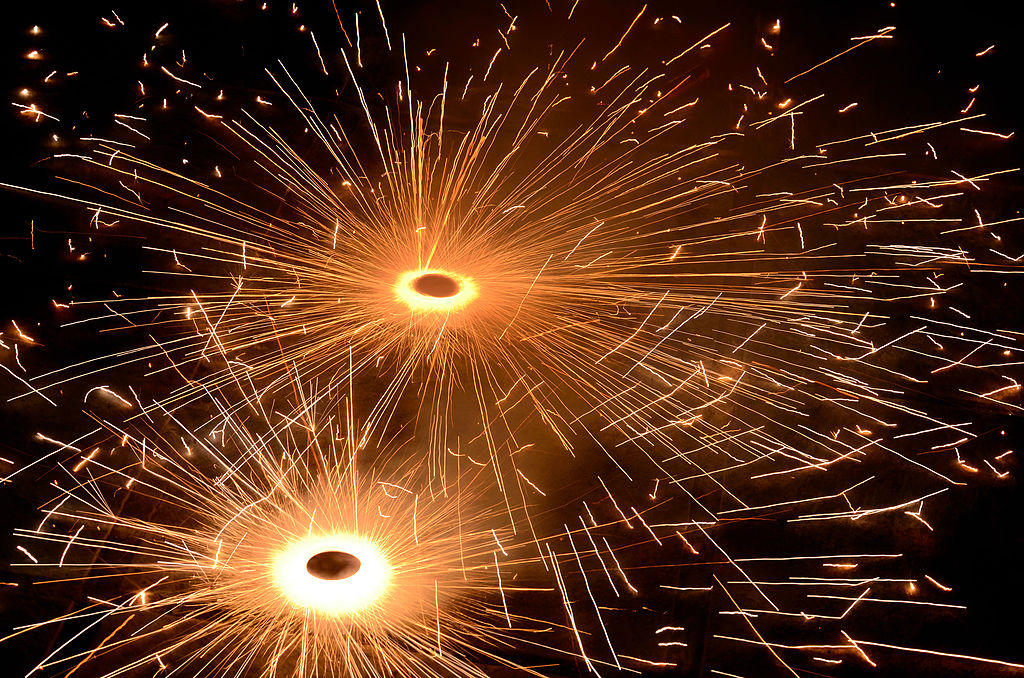 For the past two years, the Coolest Tool Awards has celebrated tools created and used by the Wikimedia community. Read about 2020’s winners.

Wiki communities around the globe have diverse use cases and technical needs. Volunteer developers are often the first to find and address those use cases. They experiment with new ideas, build local and global solutions and enhance the experience in our software. The Coolest Tool Award aims to acknowledge that, and make volunteer developers’ work more visible.

Thank you for all your work! 🎉

AutoWikiBrowser has been around for many years helping editors across wikis edit with ease.

SDZeroBot (📼) –by SD0001– is a bot that generates collections of userspace reports that streamlines processes –like AFC and NPP by sorting articles by ORES topics and showing an excerpt of the lead section.

The bot started operating in 2020, and it has a lot of potential for providing insightful lists and summaries for many use cases and communities.

Impact — Tools that have broad or deep impact

Extension:Proofread_Page (📼) –by TPT, ThomasV– can render a book either as a column of OCR text beside a column of scanned images, or broken into its logical organization (such as chapters or poems) using transclusion.

It allows easy comparison of text to the original digitization, and it shows the text in several ways without actually duplicating the original text.

The extension is installed on all Wikisource wikis, and it has been used to proofread millions of pages.

Experience — Intuitive and easy to use

Listen to Wikipedia (📼) –by Stephen LaPorte, Mahmoud Hashemi– is a creative, beautiful, playful way of interacting with our data by showing visualizations and sounds based on edits and other events.

Reusable — Serves many wikis and projects

Extension:GlobalUserPage (📼) –by Jack Phoenix, Legoktm– lets you reuse the same user page across multiple wikis in a wikifarm.

At Wikimedia, users with an account can create a global user page for all Wikimedia projects on Meta wiki.

For example, a filter could be created to prevent anonymous users from adding external links, or to block a user who removes more than 2000 characters.

It is a highly versatile tool, developed over more than 10 years that helps wikis all around maintain quality of content.

Pywikibot (📼) –by xqt, John Vandenberg, Fabian Neundorf, and many others– is a Python library and collection of scripts that automate work on MediaWiki sites. Originally designed for Wikipedia, it is now used throughout the Wikimedia Foundation’s projects and on many other wikis.

Diversity — Tools that help include a variety of people, languages, cultures

Lingua Libre (📼) –by 0x010C– is a project which aims to build a collaborative, multilingual, audiovisual corpus under free license.

You can explore and reuse recordings, contribute to the corpus by recording words, or improve the website itself, in consultation with the community.

Tiny — Small tools and tools that do one thing well

CropTool (📼) –by Dan Michael O. Heggø– is a tool for cropping images at Wikimedia Commons and other Wikimedia sites.

It supports JPEG, PNG, TIFF and (animated) GIF files, can extract single pages from DJVU and PDF files as JPEG for cropping, features automatic border detection, and the result can replace the original file or be uploaded as a new one.

Eggbeater — Tools in use for more than 10 years

XTools (📼) –by user:X!, rewritten by Hedonil, rewritten by MusikAnimal, Mathewrbowker et al.– is a statistics tool that presents and visualizes information about users, articles, and other items in Wikimedia projects.

XTools gives you an extra dash of motivation to keep going.

Listeria bot –by Magnus Manske– is a lifesaver when it comes to generating lists on Wikipedia, based on Wikidata queries. This handy bot is used by brilliant projects like Women in Red, Wiki Loves Monuments, and many more.

Wikidata Lexeme Forms –by Lucas Werkmeister– In the words of a user of this tool “Very convenient way to add lexemes to Wikidata. As easy as playing Tetris.” Even more, it has multiple language support.

Wudele –by Jean Frédéric– is a deployment of Framadate (a free/libre software to schedule events and create polls) on the Wikimedia Cloud Toolforge.

Entity Explosion –by Toby Hudson– is a browser extension to discover links and information about the topic of a webpage using data from Wikidata. As one reviewer wrote: “Taking the power of Wikidata with me wherever I go across the web!”

Huge thanks to everyone who took the time to nominate their favorite tools and  everyone who spread the word about the Coolest Tool Award!

For more details on the awarded projects, please see the Coolest_Tool_Award/2020 page.

See you next year! 😄

Joaquin — for the 2020 Coolest Tool Academy