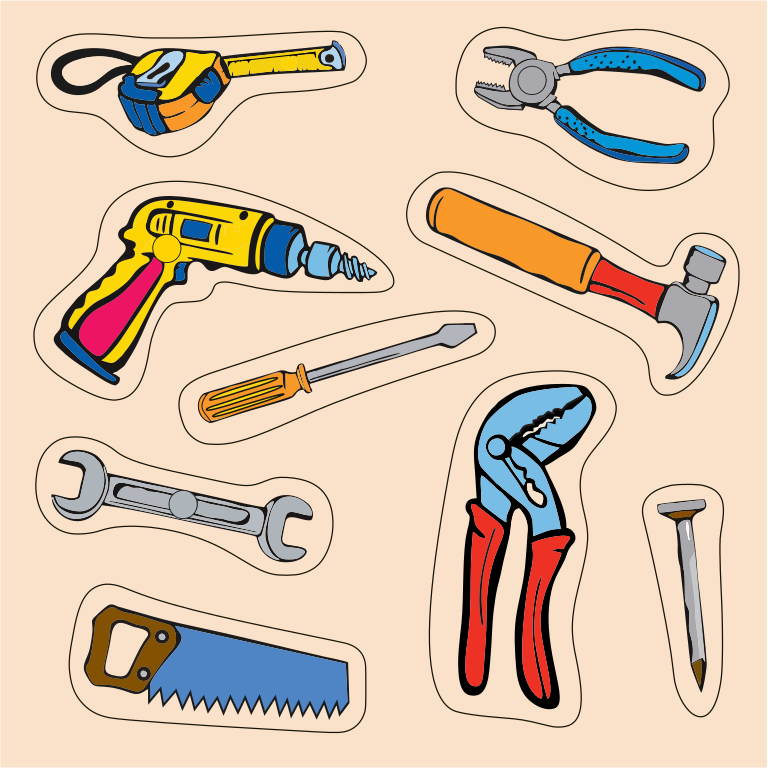 Learn more about how to participate in the small wiki toolkits initiative.

Small wiki toolkits is an initiative to build technical capacity in smaller language wikis by developing toolkits, conducting workshops, and providing technical support. This initiative was kicked off in 2019 at Wikimedia Stockholm to address the need for smaller wikis to draw technical contributors and equip them with the necessary skills to do important technical work to help support, grow and maintain their wikis. It aims to bridge the skill gap in smaller communities and to build a global network of individuals interested in training others, discussing and resolving the challenges of these wikis.

In the initiative’s first year, there were over 200 people who participated in 16 informational sessions, technical workshops, and group discussions through 6 Wikimedia events (local, regional, and international) online and offline. Through these events, the initiative engaged people from many smaller wikis from all over the world.

It took some time to adapt to the virtual events and the new normal brought on by the Covid19 pandemic, but the initiative continued to advance during its second year.

At WMF, there was ongoing research to identify emerging technical communities by looking at their content growth, number of editors, number of bots edits over time to find correlations between them. For example, if a community has reached a tipping point in its content and isn’t yet utilizing bots and tools, then the community likely falls in the category of emerging technical communities.

A few wikis like Minangkabau in South East Asia, Quechua in South America, and Kurdish in the Middle East regions were highlighted as they had a significantly high number of native speakers. Then, user groups, chapters, initiatives that focus on these language wikis were approached to investigate if they could benefit from the technical capacity-building efforts. Based on the needs and priorities of the wiki communities, the following two initiatives were kicked off:

As part of two initiatives, over this past year, 8 technical workshops were conducted, one per month for each community in which around 50 members participated from 12 countries and language wikis.

Some of the sessions conducted as part of these efforts were around integrating growth features on wikis, writing Wikidata queries, running bots, debugging template errors, populating infoboxes using Wikidata, etc.

Through a follow-up survey and virtual meeting, participants shared that they find these workshops useful, and they feel a strong need to continue to learn and grow their technical skills. They also reported to have increased familiarity with technical topics and used the skills gained to solve various problems on their wikis.

Here is what one of our attendees had to say about the workshops:

I believe Small wiki toolkits project has a good impact on the Kurdish community in Wikimedia. First, it made it better and easier to understand some technical topics and introduced new tools which will help us to manage Kurdish Wikipedia. Second, the technical questions we had were able to get answers through the workshops as most of the workshops depend on our needs, including more understanding of Wikidata and linking Wikidata to Wikipedia articles. Meanwhile, the Small wiki toolkits project introduced us to a group of technicians who are able to solve our issues. So in the future, if we face obstacles and technical difficulties we can approach them or the project.

Based on the learnings from the last year, some roles and responsibilities for organizers and mentors have been documented here. As a few next steps, the initiative plans to grow its pool of mentors, to provide trainings for topics in module format, and to offer watch-party style trainings for previously recorded sessions to save mentors some time. And, finally, Small Wiki Toolkits wants to work with many more communities in the next year!

If you are a mentor, interested in helping run a technical workshop, add yourself to this wiki page here.

If you are working with a small wiki and you are interested in kicking off a technical capacity building initiative for your community, contact us on the talk page.