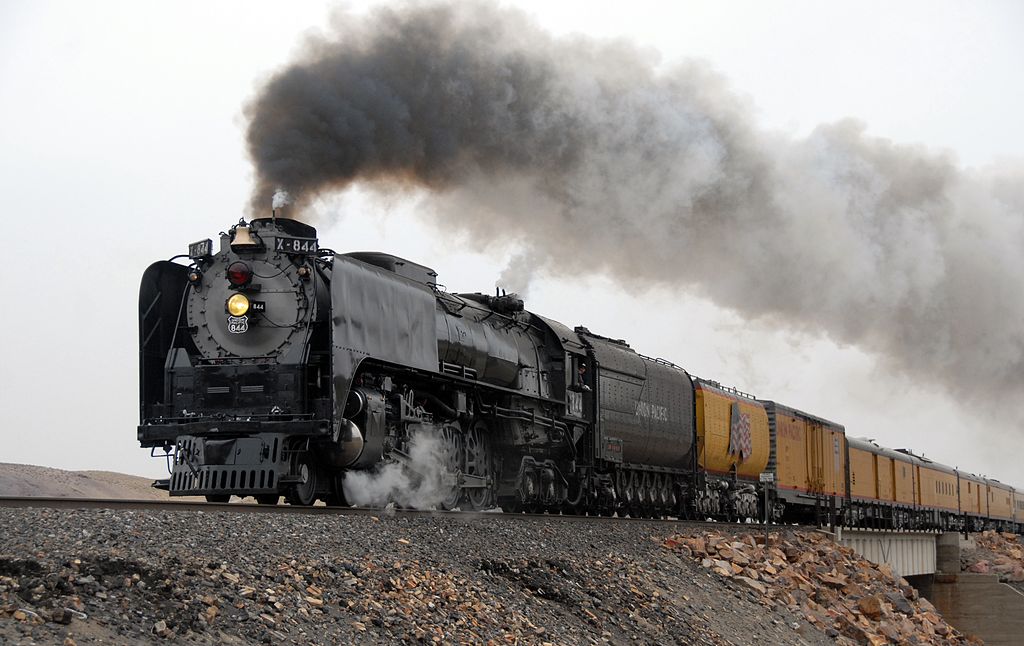 In this post, you’ll learn about the complexities of keeping the deployment train running.

Last week I spoke to a few of my Wikimedia Foundation (WMF) colleagues about how we deploy code—I completely botched it. I got too complex too fast. It only hit me later—to explain deployments, I need to start with a lie.

“Every day, I am faced with the dilemma of explaining some complex phenomena […] To realize my goal, I tell ‘lies to students.'”

This idea comes from Terry Pratchett’s “lies-to-children” — a false statement that leads to a more accurate explanation. Asymptotically approaching truth via approximation.

Every section of this post is a subtle lie but approximately correct.

The first lie I need to tell is that we deploy code once a week.

Every Thursday, Wikimedia Release Engineering Team deploys a MediaWiki release to all 978 wikis. The “release branch” is 198 different branches—one branch each for mediawiki/core, mediawiki/vendor, 188 MediaWiki extensions, and eight skins—that get bundled up via git submodule.

The next lie gets a bit closer to the truth: we don’t deploy on Thursday; we deploy Tuesday through Thursday.

The cleverly named TrainBranchBot creates a weekly train branch at 2 am UTC every Tuesday.

Progressive rollouts give users time to spot bugs. We have an experienced user-base—as Risker attested on the Wikitech-l mailing list:

“It’s not always possible for even the best developer and the best testing systems to catch an issue that will be spotted by a hands-on user, several of whom are much more familiar with the purpose, expected outcomes and change impact on extensions than the people who have written them or QA’d them.”

Now I’m nearing the complete truth: we deploy every day except for Fridays.

Brace yourself: we don’t write perfect software. When we find serious bugs, they block the release train — we will not progress from Group1 to Group2 (for example) until we fix the blocking issue. We fix the blocking issue by backporting a patch to the release branch. If there’s a bug in this release, we patch that bug in our mainline branch, then git cherry-pick that patch onto our release branch and deploy that code.

Release engineers train others to deploy backports twice a week.

We avoid deploying on Fridays because we have a small team of people to respond to incidents. We want those people to be away from computers on the weekends (if they want to be), not responding to emergencies.

We coordinate deployments on our deployment calendar wiki page.

We progressively deploy a large bundle of MediaWiki patches (between 150 and 950) every week. There are 12 backport windows a week where developers can add new features, fix bugs, or deploy new configurations. There are microservices deployed by developers at their own pace.

Thanks to @brennen, @greg, @KSiebert, @Risker, and @VPuffetMichel for reading early drafts of this post. The feedback was very helpful. Stay tuned for “How we deploy code: Part II.”

This post originally appeared in the Phame blog, “Doing the Needful,” on 27 Sept 2021