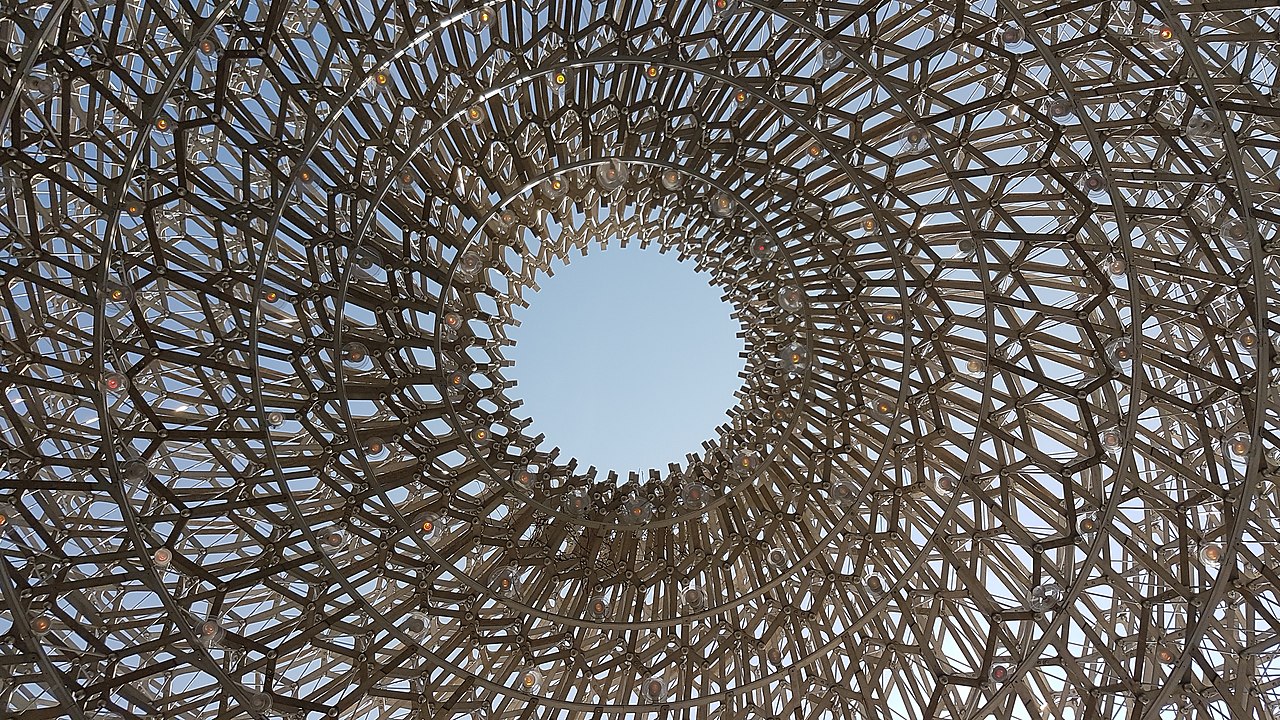 Wikimedia’s 2021 Hackathon brought participants from all over the globe together online. This post explored the event and its outcomes.

Wikimedia Hackathons happen every year, an event in which a large number of people meet, learn and work together. They play a very important role in energizing our engineering community and connecting it to local groups. In them, new and experienced people alike get a chance to work together with other developers, designers, and Wikimedians, in a productive, fun, and supportive environment.

Last year, due to the global health crisis, the 2020 hackathon that was scheduled for Tirana had to be canceled. Instead, a group of interested people got together and organized an alternative remote hackathon.

In 2021, we knew we wouldn’t be able to do an in-person hackathon again, but we still really wanted to make space for members of the technical community to connect and work on projects together, so we organized the 2021 edition as a remote event.

The hackathon ran from Friday to Sunday, with two non-recorded video call rooms for sessions during the 3 days and a main track with recorded sessions live-streamed on Saturday. There was also an online space, built around an interactive map, where people could explore, hang out together, and video chat.

With an online hackathon, it is hard to know how many people participated, since people joined at different times, but we saw at least 50 people concurrently in the different venues. The Saturday main track stream had up to 29 viewers, and there were 16 projects presented during the showcase with about 40 people present.

In the feedback from the participants, a few themes that were mentioned:

The main topic of discussion was the usage of an online space to meet. There was plenty of positive feedback about the space and the map and also lots of suggestions for improvements. There was also praise for the opportunities to connect with people, the livestream, the online showcase, and the people leading the sessions and rooms. Overall very good vibes from the participants! And of course a few things to improve for next editions.

It was great to talk to some people I haven’t seen in quite a while!

I felt like really socialized thanks to the online space and I am full of motivation after seeing all amazing people doing amazing stuff.

The livestream to follow along was cool – this might be something we want to keep, even if we’d go back to real-life events one day.

I like the choice of tools and your overall arrangements very much. Everything running smoothly, and in a relaxed atmosphere.

What happened at the event?

Following are some of the outcomes from the hackathon. If you want even more detail, the Outcomes page is a good starting point.

We had many awesome speakers in the main track on Saturday, and their talks are available to watch on Commons and on the MediaWiki channel on Youtube.

Daniel takes us into the Platform Team’s “expedition” to untangle MediaWiki focusing on their work replacing the User and Title classes, why and how we are doing it.

Luca shows us how to set up a Wikibase client/server installation on two existing MediaWiki instances and explains all the basics of the process.

Tohaomg takes us on a journey to understand how to create powerful advanced templates with Lua modules.

“Converting an extension to the new hook system” by Daniel Kinzler

Daniel shows us how to convert hook handlers from static methods to handler objects and introducing dependency injection by migrating the CategoryTree extension live.

“Where can I run this? An introduction to Wikimedia Cloud Services” by Andrew Bogott & Brooke Storm

Andrew and Brooke show us Wikimedia Cloud Services which provides free hosting, storage, and compute services for any project associated with the Wikimedia movement.

“Intro to Toolhub for tool maintainers” by Bryan Davis

Bryan shows us around the Toolhub project, which is aimed at helping tool maintainers publicize their work on bots, web services, user scripts, gadgets, complex templates, Lua modules to other Wikimedians.

“Intro to PAWS/Jupyter notebooks for Python beginners” by Chico Venancio

Chico introduces us to the powerful Python execution environment in the Wikimedia PAWS installation. It allows ordinary folks to write interactive scripts to work with Wikimedia content, and it’s a great first step for anyone who wants to get started in hacking and coding.

In this session, Lucas writes SPARQL queries with the attendants against the Wikidata Query Service to see what kind of useful or interesting data we can get out of Wikidata.

Lucas finished and announced the batch modes for the Ranker tool (*), allowing users to edit the ranks of statements in Wikidata or Structured Data on Commons in bulk.

Lucas built the Translate Link tool (*), which generates a link to translate a single message into a certain language on TranslateWiki.net. He also used this tool to show users in a session in the hacking rooms how to create and deploy a tool with Python in Toolforge.

Bots for maintaining links and references in Wikipedia, from Tohaomg

Tohaomg showed us the bots he has been building and running in ukwiki that do things like cleaning links and references, fixing wikitext links, and other handy tasks. During the hackathon, he documented and fixed the code so that it would be usable by other developers.

Fixing edge cases of the last mailing lists on mailman2, from Amir Sarabadani

Amir and Kunal have worked on migrating us to mailman3, and there were some mailing lists that were hard to migrate for various reasons.

During the hackathon, Amir went through these 98 mailing lists that had edge cases and issues, checked them one by one, and fixed them, so that we can shut down mailman2.

Enhanced look and feel of VideoCutTool, from Gopa Vasanth

Gopa worked on enhancing the look and feel of the VideoCutTool (beta) for a better user experience while editing videos.

Lucas played a one hour piano concert on Friday evening and another one on Sunday 🎹🎶!

OpenRefine, RStudio and Dashboards on PAWS, from Yuvi Panda and Chico Venancio

Some notable mentions include:

Jon showed us AddSenseImage, a user script he built to add picture statements to lexeme senses easily on Wikidata.

Psychoslave worked on structuring a working group around accessibility to coordinate efforts. A new group was created on Telegram with 13+ people, which you can join if interested!

Fisch worked on fixing bugs in CollabPad to have a viable alternative to Google docs.

Fixing a bug in IdentifierInput.js gadget for Wikidata, from 1Veertje

1Veertje worked on IdentifierInput.js for Wikidata, so that it can better handle when a property has no format restraints.

Update FinnaUploadBot from PHP to Pywikibot, from Zache (Kimmo Virtanen)

Zache updated FinnaUploadBot (source) from PHP to Pywikibot, a bot that can upload photos from the Finnish Museum of Architecture to Wikimedia Commons.

Collaboratively creating a notebook for reconciliation, from Andrew and Susanna

Susanna, Andrew and others worked on reconciling data from Wikidata and other sources using Jupyter notebooks in different scenarios. They also wrote a memo with what they did and learned and shared some of their notebook explorations.

Jan shared the work he did on a logo for the Accessibility working group.

Thanks to everyone who attended, contributed, and helped run the hackathon. It was amazing hanging out with you all and all the cool stuff everyone worked on. See you in the next one!

2 thoughts on “Alone together: Wikimedia Hackathon 2021”