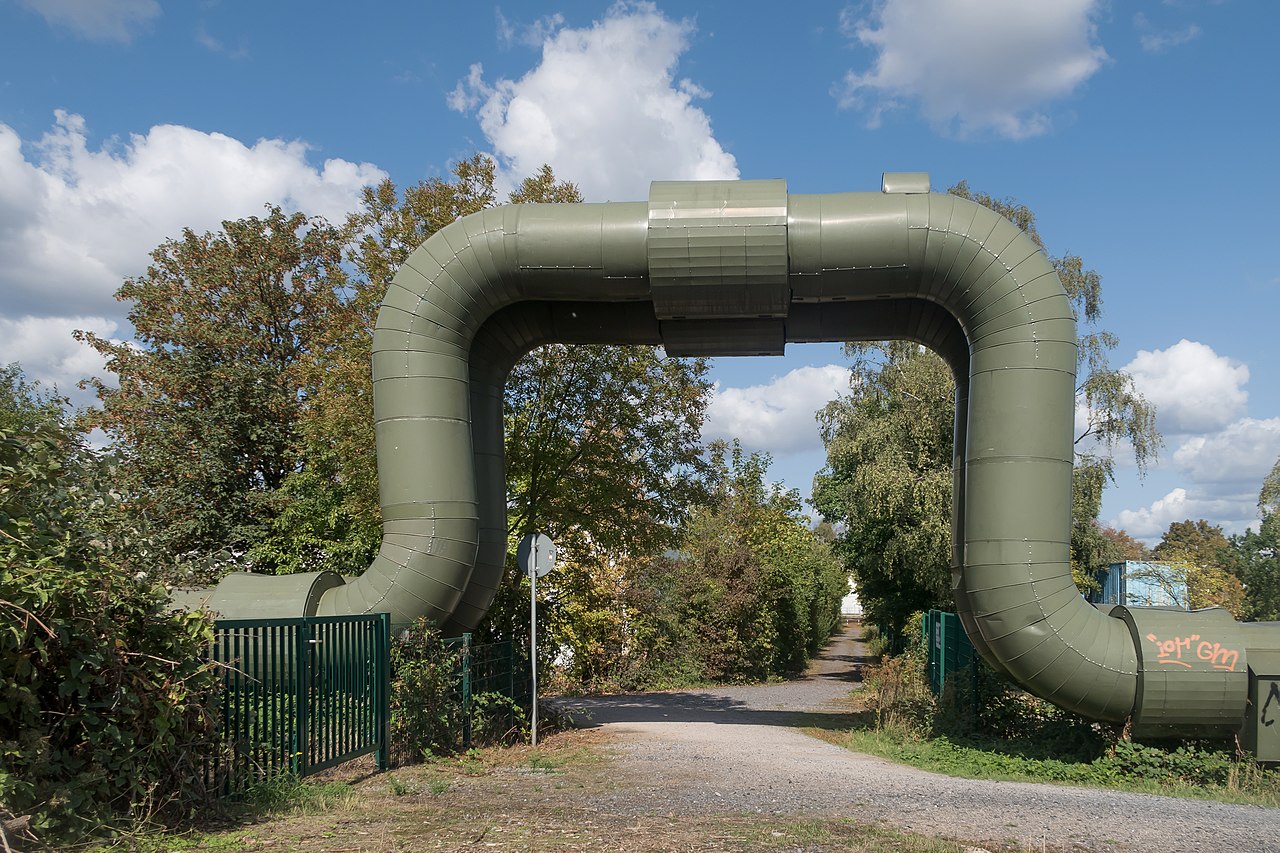 Our deployment pipeline helps our developers build, test, and release Docker images to our production Kubernetes. Now we’re migrating the pipeline to GitLab and seizing the chance to refine our tools.

Creating a Docker image for your service should be easy—cram your code and its dependencies into a container: boom. done.

But that’s never the whole story.

You have to build new images for each release, monitor them for vulnerabilities, and find a way to safely ship them to production.

You need a reliable process to create, test, and deploy images to Kubernetes. In short: you need a release pipeline.

A “build and deployment expert” is an antipattern.

Wikimedia has a little more than thirty microservices running atop our in-house Kubernetes infrastructure.

Back when we started moving to Kubernetes in 2017, we had a few aims:

And we created two tools to help us achieve these goals:

But our migration from Jenkins to GitLab has required some changes to these tools.

Kokkuri: the pipeline from GitLab 🦊

What PipelineLib was for Jenkins, Kokkuri is for GitLab. You can extend Kokkuri jobs in your GitLab project’s `.gitlab-ci.yml` to build streamlined and secure docker images for Wikimedia production, test them, and push them to our production registry.

We’re using this tooling today for two of our internal projects: Scap (our deployment tool for MediaWiki) and Blubber itself.

For now, Kokkuri is an internal tool for Wikimedia’s GitLab. Using it outside of our unique production environment wouldn’t make sense.

Blubber as a BuildKit Frontend 🐳

All of our Wikimedia production services use Blubber to build their Docker images. Blubber is an active, open project—for use both inside and outside Wikimedia 🎉 And as part of the migration to GitLab, we’ve made improvements.

Blubber used to generate opinionated Dockerfiles—now it’s a full-fledged BuildKit front-end. BuildKit is a project from Moby, the people who make Docker, and it’s now used by Docker itself to create images.

This means `docker build` can produce a docker image directly from a `blubber.yaml` file—no Dockerfile necessary 🤯

What’s missing and what’s next 🔜

As with all in-progress migrations: we’re still missing some things.

Here’s what we’re working on next for our GitLab move:

Fun fact: the GitLab logo may look like a fox, but it’s a tanuki—a totally real racoon/dog/fox-type thing `{{citation-needed}}`.

Tanukis are the real-life inspiration for a mythical trickster known as a “kokkuri-san”—an animal spirit bringing mischief, magic, and luck.

And to summon a kokkuri-san: you’d use a kokkuri—which is kinda like a Japanese Ouija board.

To summon a mischievous and magical tanuki you use a kokkuri. And now you can summon our tricksy GitLab magic in the exact. same. way.